In honor of Veterans Day, PSV would like to recognize our clinical and administrative team members that have served in our US Military. Thank you to all of the men & women for your service, sacrifice, and bravery! 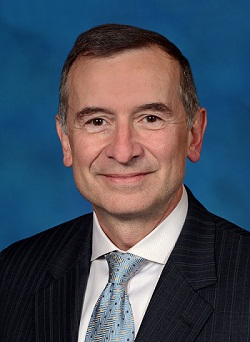 I was privileged to have been able to serve my Country and all those who believe in freedom and individual liberty for 29 years in the US Army. In that career I met many extraordinary people around the world and it has always confirmed my beliefs that we are more similar than different, and that humanity will always find a way to be better in the future. 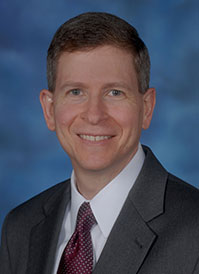 Thank you to all those who have served and are currently serving.  It is an honor to be part of such a distinguished group of Americans who have faithfully defended our liberty for over 241 years.  I continue to be inspired by our Veterans’ and Service Members’ sacrifice and devotion to country.  One Team! 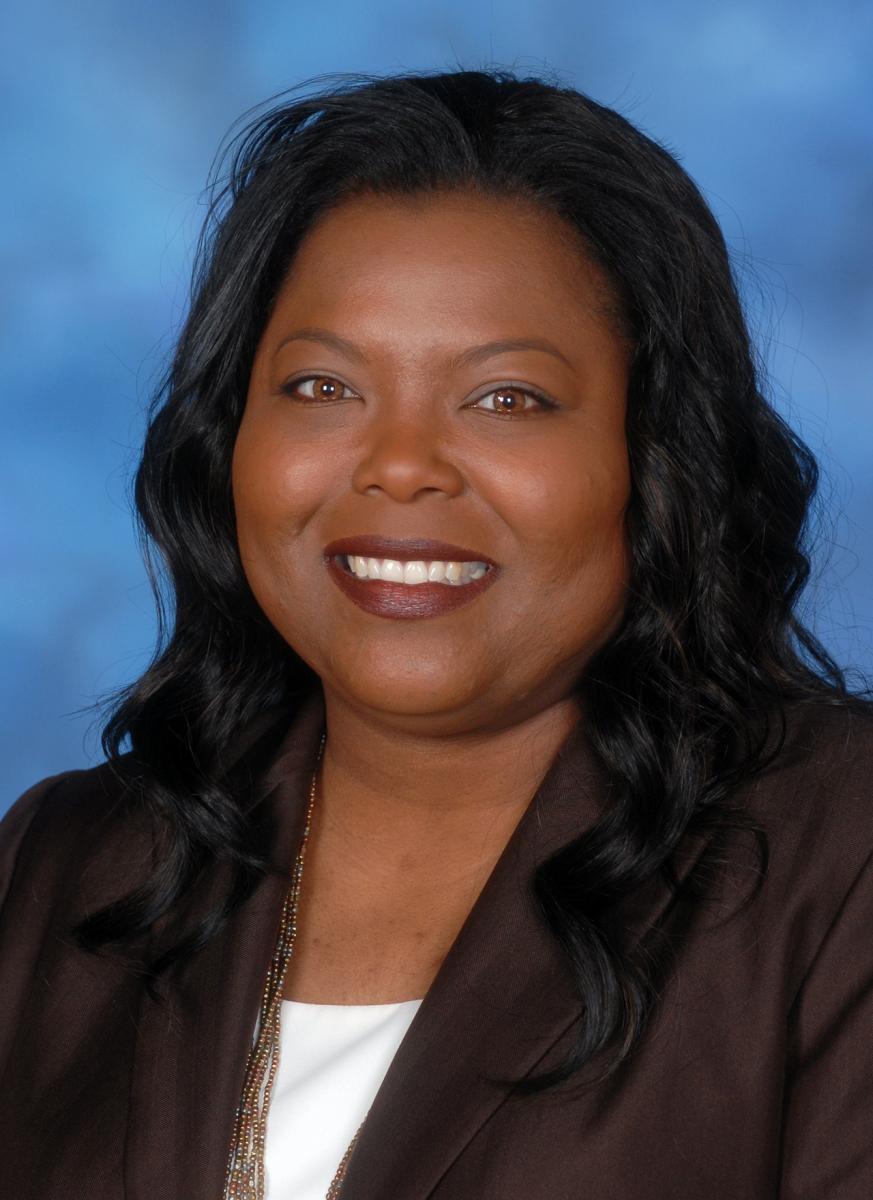 It was an honor to serve as a member of the United States Air Force. My time in the military taught me many things but most of all it taught me perseverance, camaraderie, and teamwork.   It was an experience unlike any other and I wouldn't trade it for anything in the world. 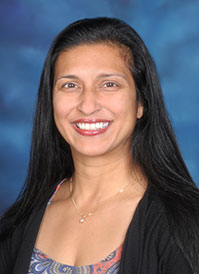 I'm grateful for the time I spent in the Navy.  I met the most inspiring people who taught me the meaning of service and sacrifice. 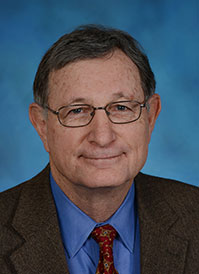 I have great memories of my time in the Army.  Many of my colleagues from my time in service remain great friends.  I learned about the importance of teamwork and unit spirit in large organizations. 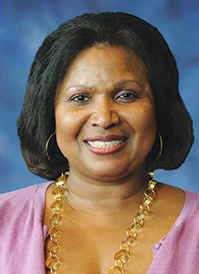 I must admit my many years in the U.S. Navy were both rewarding and challenging.  Living overseas for several years is an experience that I will never forget.  It is a lot of fun running into former sailors in various parts of the country and reminiscing about the good ‘ol days. 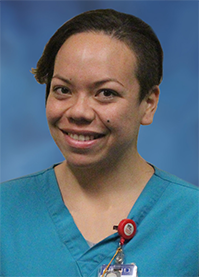 My service in the Army was the best time of my life where I made life-long friends and was surrounded by like-minded individuals who hold sacrifice and discipline at a high standard.  I was exposed to many experiences which molded me into the professional I am today.  I will never lose my military mindset, and I will never forget my close friends that I lost along the way.  The Army is a big part of who I am, and I will never let it go.

Call us today to make an appointment with any of our pediatric doctors and specialists.

Have questions for your provider? Need test results? Medication refills? All these services and more are available through our secure online portal, MyChart, or contact the clinic directly.

Your gift helps to fund our key philanthropic initiatives that focuses on providing superb specialty care to the children and families of Virginia and nearby communities.